Introducing the FLEXIBLE TOWER BAR that has been developed based on a totally new idea. With one installed in their car, anyone can be good at driving on any type of road.

What is the STI Flexible Tower Bar?

STI believes that it is important to improve road-holding abilities of wheels in order to allow the driver to control the car much like an extension of their own body. The Flexible Tower Bar is an STI original product which has been developed to achieve such a goal. Unlike a conventional rigid bar, the Flexible Tower Bar is split and joined with pillow ball joints in the center to be longitudinally mobile while helping laterally stiffen the body of the car.
Different from a rigid bar which is designed just to increase rigidity of the body of a car, the concept behind this bar is to constantly enhance traction of the wheels by strongly holding in a transverse direction at the same time as moderately handling the impact from the ground, in order to realize a ‘flexible yet elegant driving feel’.
As a result, responsiveness at the time of steering improves without compromising comfort, which allows the driver to actually feel that the car can turn as intended, and when they want to go straight, it provides a stable drive without too much impact from uneven road surfaces. As described, this product will further deepen your pleasure of driving.

The Flexible Tower Bar is designed to maximize its effect when its lateral rigidity value is optimally tuned to each different vehicle. 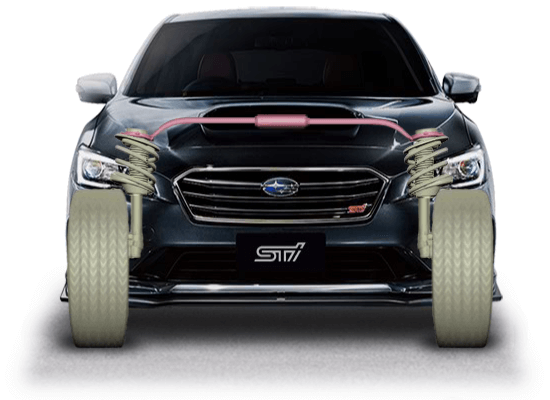 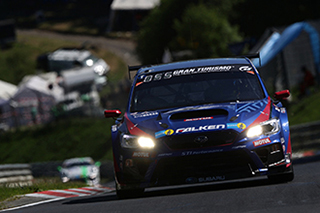 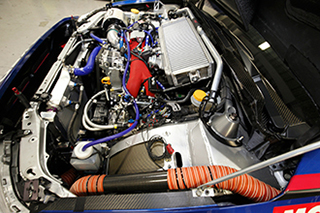 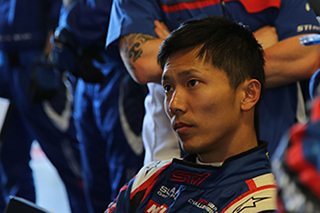 The Nürburgring in Germany features a 20.832 km track with a 300m change in elevation from its lowest to highest point and 172 corners. As well as an undulating track surface known for being slippery, and blind corners representing a large percentage of its design, the track includes all the elements of a public road. STI, with the SUBARU WRX STI equipped with the Flexible Tower Bar, has been competing in the tough 24-hour long race on this track. As the Flexible Tower Bar enhances responsiveness of the car and stabilizes it on straights and corners, STI’s four drivers can feel secure behind the wheel even in the ever-changing weather of the Nürburgring. Hideki Yamauchi, one of the drivers says, “The Flexible Tower Bar makes a difference in the feeling of security. As it improves responsiveness, as well as road-following ability and comfort, the car is easier to drive”.

STI has won in the SP3-T class in the Nürburgring 24-Hour Race four times.

The Flexible Tower Bar offers you…

Responsiveness of the car improves, which delivers spontaneous proper steering.
As steering requires less attention from a driver, they can be more attentive to the surrounding environment such as pedestrians crossing the road and cars running side by side, and thus feel at ease and relaxed to drive.
The Flexible Tower Bar exerts its effect even at low speeds such as when a car is in reverse. It allows a driver to eliminate unnecessary steering maneuvers because they can control the car exactly as they intend to do. As a result, they can calmly comprehend the environment including the movement of their own car and position of other vehicles.
Furthermore it stabilizes the car when running, so passengers do not have to strain their body muscles and feet to support themselves against jolting, and the risk of carsickness is reduced. Therefore not only the driver but also all passengers in the car can be more comfortable and enjoy the ride.
Easy installation, and quick effects – The Flexible Tower Bar can be fitted in 10 minutes.

How does it perform on winding roads?

What is the advantage when driving a long distance on a highway?

How does it handle rough terrains such as mountain paths and snowy roads?